@unitedflavour it was great to see you back in Bra

First name for the Uprising 2020 announced! 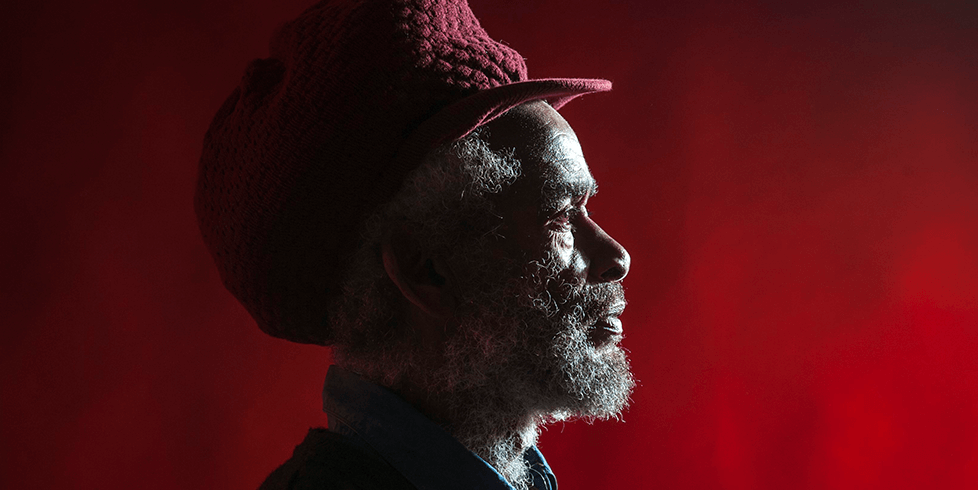 First name for the Uprising 2020 announced!

We strongly believe that all of you that put some faith in us and bought your tickets in advance are as happy as we are about our latest announcements. First names of Uprising 2020 lineup promise us exclusive first Slovak shows, returns and last but not least high-quality live performances. Reggae legend Max Romeo and his daughter Xana Romeo are coming to town, cult Scottish producers’ formation Mungo’s Hi Fi with Marina P on mic is coming back, DJ Vadim will present his newest productions, for the first time ever, our stage will host Jamaican roots reggae singer Hempress Sativa and dnb/jungle pioneer Roni Size will check our soundsystem with his set.

Living legend and author or several reggae evergreens, Max Romeo, is coming back to Slovakia after eight long years. He spent those not only in a recording studio but performing live too. More often, he can be seen on stage with his youngest daughter Xana Romeo. Young singer has emerged in this time as a prolific reggae siren with a powerful and distinctive message that resonates strongly among her generation of revolutionary youth.

Another distinct voice of Uprising 2020 is Jamaican Hempress Sativa. Rooted deep in rastafari culture, this artist caught eye of her local and international scene too. Her charisma during live shows and talent to merge roots reggae with current trends in music is moving Jamaican music scene fast forward.

Brexit won’t stop soundsystem culture legends Mungo’s Hi Fi from coming to visit us once again! Scottish selectors and producers are going to make us dance with their heavy bass mix of ska, reggae, dancehall and British dubstep and bass music. French singer Marina P, one of the most prolific European dub scene voices, will support them on mic. Line-up of 13th festival edition will include respected and innovative DJ Vadim who will bring along two talented MCs.

Last announced name of this first Uprising wave is a producer, DJ, label owner and UK bass music scene pioneer, Roni Size. During more than 30 years on scene, his dnb tracks settled high in music charts and helped popularize formerly unknown genre amongst public masses. Roni became respected household name that is more than successfully merging his musical past into his productions and his sound is still as relevant as ever.

Big change for Uprising 2020 is different ticketing (announced at the end of 2019). One after another, we will bring limited design ticket editions that are available through our website. First one, dedicated to freedom and 30th anniversary of the Velvet revolution, is available only till February 5th. After this date, we will replace it with the new edition with higher price.